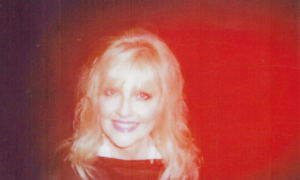 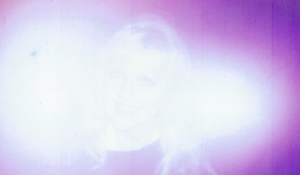 TUNING FORKS...........what in the world is that and how can something that sounds like that benefit the body???

I'm not the person that can go into detail about what they are but I can tell you what it did for me after my session with Lee Ann Cornell.

I have a very busy schedule at the Pyramid of Enlightenment and on the day of the scheduled tuning fork session, I came into work feeling quite sick and in a not-so-good mood as a result and bad enough that I had my appointments rescheduled and I turned around and went home but said I would return for my tuning fork session. Once home, it would've been so easy to have stayed in bed and rested up but I came back and am so glad I didn't decide to stay home.

Before and after aura pictures are quite revealing as part of the tuning fork session. Like anyone else, I had no idea what to expect but was really looking forward to participating.

An aura is a human energy field, an electromagnetic field that surrounds the body, energies that permeate thru and emit or exit from the physical body. I know of auras, but still had to look this up.......It's hard to explain to people. Most people think of an aura as just a color that shows how you might be feeling at the moment of the picture taking....that's an easier explanation, I suppose................So the before picture was taken......oh my......look at this.......a huge red aura!

Oh yes, I was feeling sick, which the red can indicate, and it can indicate anger, passion, anxiety, power, strong will, energetic, creative power, survival oriented (yes, I looked this up).........and well, the picture speaks for itself. At that moment, I was probably feeling a little of everything that red represents.

The after photo speaks for itself as well. During this wonderfully relaxing session, I could feel the presence of angels. I'm a true believer in angels. I've seen them, wings and all. Their very presence is powerful and loving. I could also hear a woman (I believe to be the angel) speaking to me while Lee Ann did her work. What she stated was personal information, but beautiful and positive. The tones from the forks were just beautiful to me. I'm sure each person has their own feeling about the tones but for me, they were so lovely to hear. The experience affected me not only physically but mentally as well. I felt exhilarated. The tones from the forks do their work. It's not a hands on the body type of "healing." Your chakras are lined up, your body balanced. I also felt the presence of my father, who passed away last year. I knew others were in the room with us as well, but the angels were the STRONGEST presence. This was MY personal experience and it was wonderful. And once I left the room, I felt marvelous mentally..........my soul had a great session as well as my physical body!

My after photo. WOW........It doesn't just speak. It screams. The angel presence is there. As I looked up the definitions of the aura colors, this picture shows the purple, which is a psychic color, and it states, the crown, the most sensitive and wisest of colors......the words from online, not my own.....but a good site that talks of auras.....it says psychic power of attunement with self, visionary, artistic, magical........but let's mention all the WHITE in this picture........you can barely see me in this picture.

The white color meaning and I quote from a source online about auras "reflects another energy. A pure state of light, a spiritual, etheric, one of non-physical qualities, transcendent, higher dimensions, purity, truth, angelic qualities. White indicates angels are nearby"

And yes, I knew that they were in the room before this picture was taken and they made their presence known in my after photo. The difference in one hour.......the red goes into nearly a white photo......with the psychic color combination tho mainly white. As some of the clients have stated upon seeing the before and after photos, it almost looks like wings in the photo.

I loved the tuning fork "healing." I loved having it done to me. I want to learn more about the forks and am considering taking a class for myself. The Pyramid had an experienced world known gentleman teaching the class. The day of his class, I was working, doing back to back private sessions and watched with fascination between my own appointments as I called in each person. I could only watch for a few seconds, but I was intrigued with what was going on and hearing the sounds of the tones as they practiced on each other. Again, for me, the tones were so beautiful and as Lee Ann did her work on me, they were magical.......beautiful, serene, and I felt better than ever.

Yes, we all go to the doctor for our physical bodies, some go to a doctor to help their minds when depressed, but we need to have our "metaphysical" bodies taken care of, too.......many people are still not sure about how to make that happen or don't believe in it. We're more than a body........we need to take care of our mind, body AND soul.......tuning forks can be one way to pursue that type of healing. 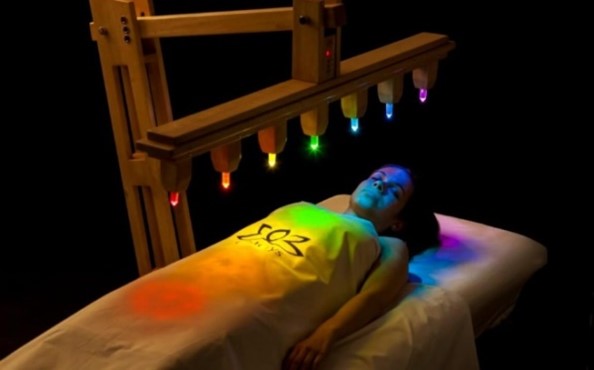 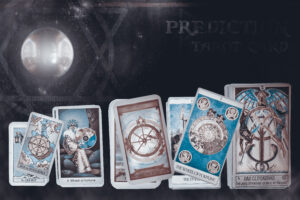 Certificate given upon completion of class.

*** The Pyramid of Enlightenment is rapidly expanding and is continually seeking potential psychics. ***

By taking classes and becoming certified through our organization you have a better chance to pass the test that is required to become a psychic with the Pyramid of Enlightenment. Call from the comfort of your own home anywhere in the world and receive a psychic appointment from one of our professional psychics.

Charity Events, College Parties, Corporate Parties, Customer Appreciation, Holiday Parties (Thanksgiving, Christmas, New Year's), Special Events Don't miss out this year! The latest trend in entertainment! Although we are unable to schedule events for the next few months, we will gladly help you schedule your summer and fall activities.
Read More Helping You Find Your Inner Peace

We offer a variety of classes. Holistic services (past life regressions, Reiki, tuning forks, etc.) are available by appointment.

Kabbalah Red String comes from the Tomb of Rachel to protect you from the evil eye. We have different sizes available. Sign up for our newsletter which includes upcoming classes and event dates:

Thanks for subscribing! Please check your email for further instructions.

Something went wrong. Please check your entries and try again.

View these items in our online store. 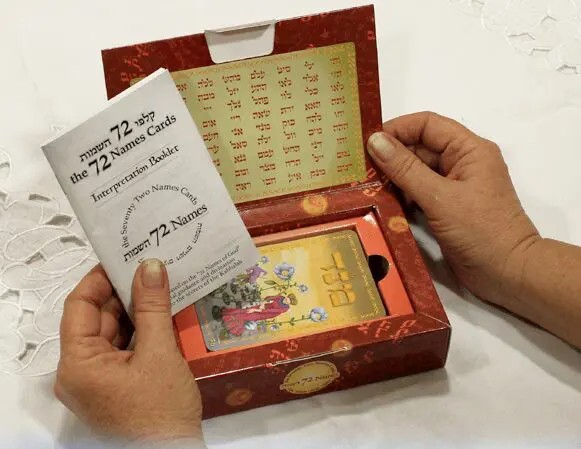 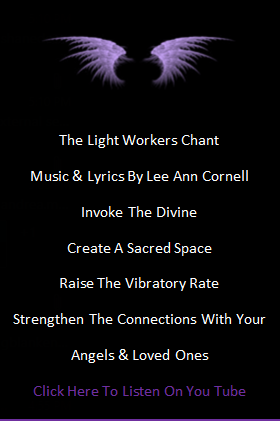 We are the only dealer of Moldavite Man's exclusive line of moldavite products in Indiana! Check out our selection of rough stones, candles, incense, soap, and more! Visit our friends at Hayhouse for books and more.